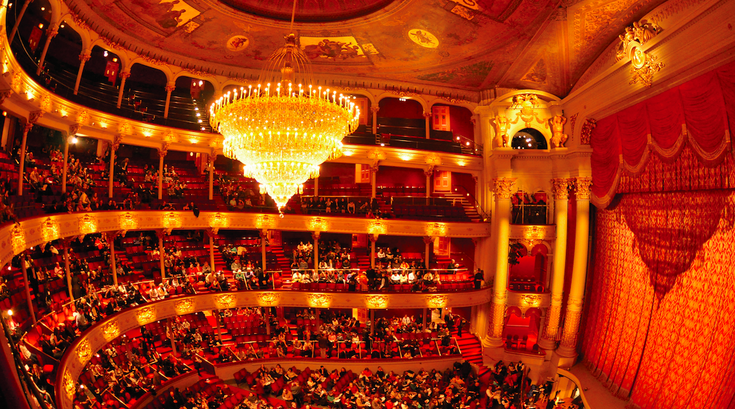 By the early-1950’s it was again known as the Theatre of the Living Arts (aka TLA), and was a legit repertory theatre founded by Anne Ramsey (“Thro Momma From the Train”) and her husband Logan. It later became THE revival house in Philadelphia during my childhood in the 1970’s. My very fond memories of the place include seeing Three Stooges shorts for the first time on the big screen and with an audience, and seeing a Bogart double feature (“To Have and Have Not” and “The Big Sleep”) with my eighth grade (Wilson Junior High School) English teacher, her husband, and another film buff classmate. TLA also ran “The Rocky Horror Picture Show” at midnight on Saturday, where I saw it for the first time on a date in 1977.

It is also believed that it became a nightclub sometime after the 1970’s and was then Fillmore at the TLA.